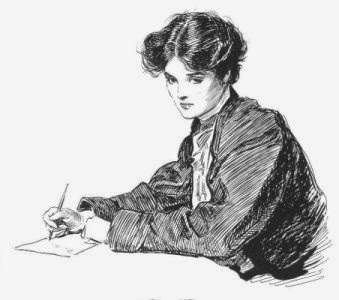 A couple of years ago, a friend gave me some writing prompts - just words, phrases, something to ponder and build on for my writing. I was neglecting the wanted words in my head. I make my 9-5 living with words. Needed words. Not words that drive my personal passions, but those that keep a roof over my head. I am proud when those needed words help create success or progress for people and projects at the office. But there are words and stories that bounce around in my brain that do not put groceries in my fridge. Still, those words—the wanted words—need to come out. I dream of making the wanted and needed the same thing, but that truly is simply a dream at this point. Honestly, I don't know if anyone else wants the same words I have in my noggin. People might give me a wider berth on the street if they knew what ideas rolled around in my skull.

I spend most of my time writing nonfiction, both for work and for myself. But as a child I wrote fiction all the time. Somewhere along the way, I shifted. The unicorns and feisty girl rebels and space pirates faded away, and I turned toward the absurdities of real life. God knows, there's plenty there to write about there. 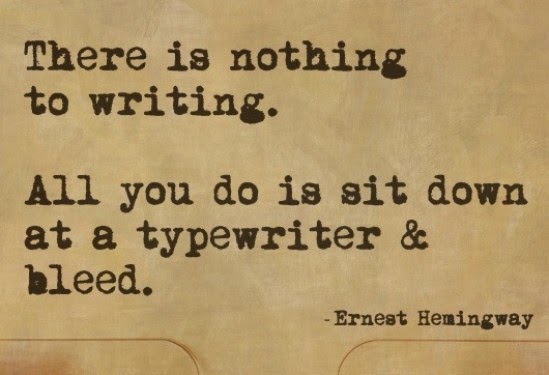 There is a 36" wide bookshelf next to my drafting table. One entire level of that beech IKEA Billy is filled with notebooks, each stuffed with unfinished fiction going back as far as 1989.

Part of me wants to have a little bonfire and just torch all the unfinished work. It's like a pile of little spiral-bound paper anchors holding me down, keeping me from moving forward with new work. Yet, I keep it, thinking someday I'll complete those stories or cannibalize them for something new and better.

What would you do?

Before the Berlin Wall came down.

Before the Soviet Union fell, in glorious up-close Technicolor. 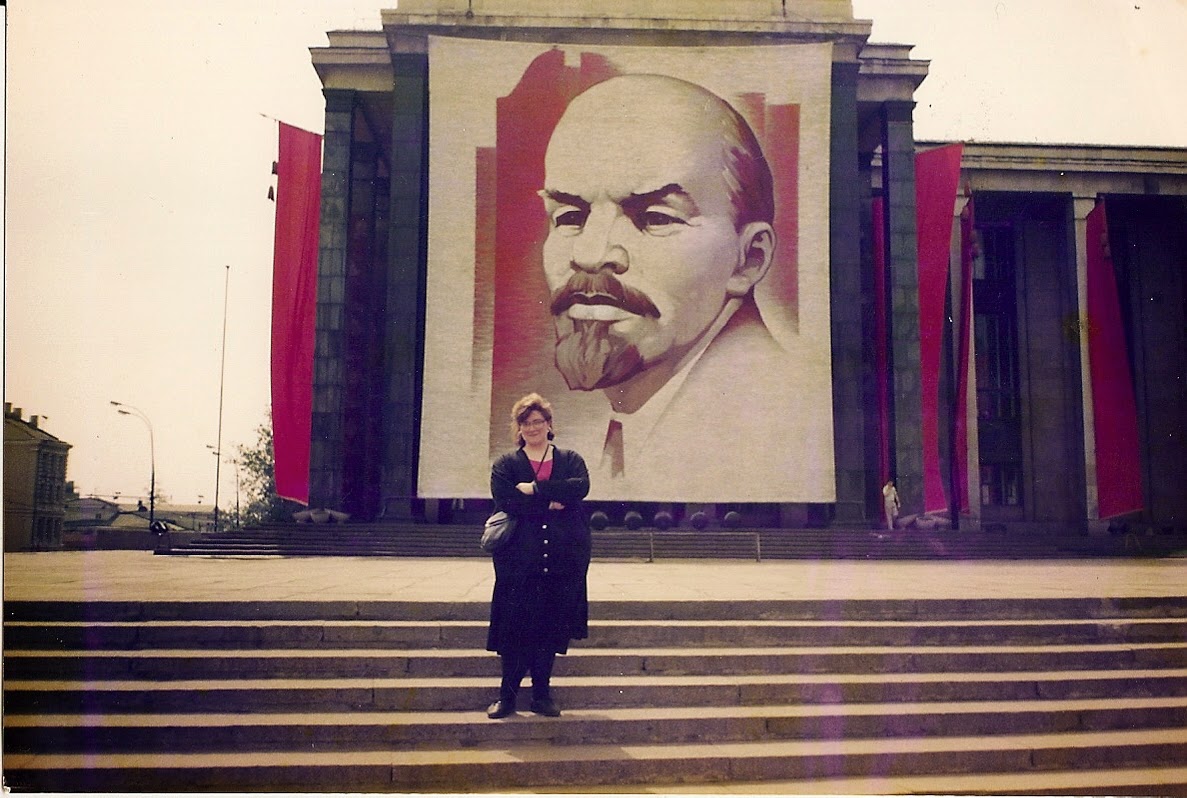 Before I moved to DC.

Before I worked for Gopher.

Before I logged a zillion miles traveling solo through Mother Russia and Central Asia.

Before my mom died.

Before all the ridiculous car accidents that squished my spine like a cartoon coyote under a ton of Acme evil. 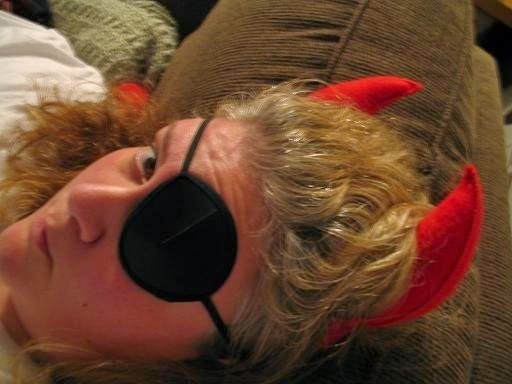 Before I lost part of my vision and became a semi-pro cyclops.

For now, I'll keep the notebooks. Maybe something will happen with them eventually. For now, they soak up dust very nicely.

I'll keep the writing prompts, too. Those, though, I will act on, for certain. I did write a piece based on one of them already. Of course, that was a couple of years ago now. I am a shameful slug. That old prompt was the phrase "turf toe"—an injury that sometimes befalls football players. Somehow, I turned those two words into a story about a demon who is sent to recruit terminally ill people to become demonic recruiters themselves. Join the dark side! The demon—a flatulent, Oreo-eating Scrabble player—spends hours engaged in conversation with a dying woman, finding a measure of his hidden humanity and the strength to be someone better, someone free. 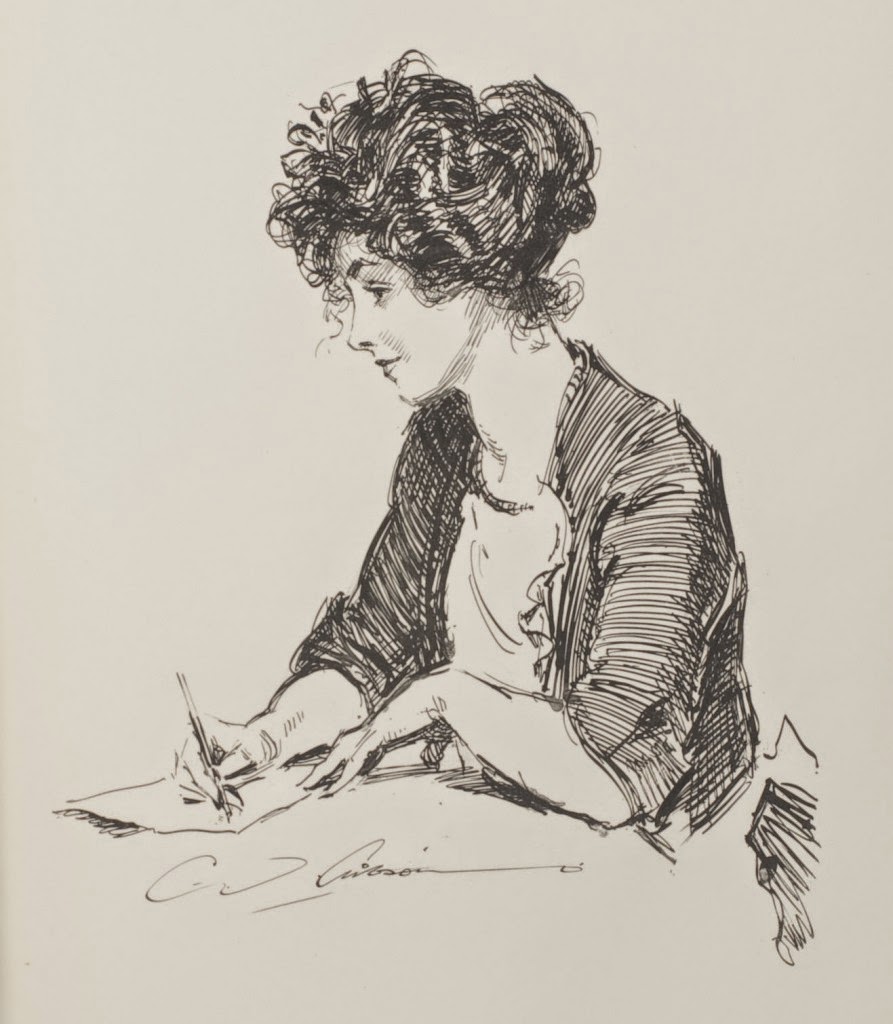 Only three people have seen that story: my friend who wrote the prompt, a screenwriter friend in Los Angeles, and another word-loving writer friend in the UK. It will probably never go anywhere else, but the fact that I took a deep breath and handed it out to trusted souls was an important step. Fiction, I fear, is not my gift, but as a very wise man said to me recently, you don't know if you don't try. Yoda might have some issues with that concept, but I'm good with it.

So, I'm gathering together the scattered pages from at least four different notebooks to piece together the story I started (and stopped, and started again) from another of my friend's prompts. That one was simply the word "flamingo."

So, let's see if my gray matter will pink up with some renewed energy. Pink. See? I made a flamingo joke.

You aren't a PAID comedy writer, you mean. Hungry for more here, as usual.