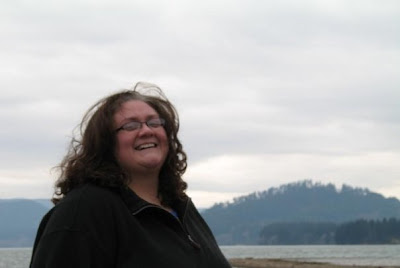 Email ThisBlogThis!Share to TwitterShare to FacebookShare to Pinterest
Labels: health, insects, my lungs are wussy, The Muse, weather, writing

Good to see you looking so happy here, Merujo! You are a cute thing for sure!

The Bugzooka from Northern Tool:

How cool is that?!?! Thank you, Anonymous person with great info!!

That steroid-induced hirsutism must be pretty intense. All that hair seems to have matted your fingers together so you can't type any new entries. Wow. That's just sad.