From the Church of the Big Sky Way-Back Machine: On Love of Music

I was going to go see "Inception" early this morning - do a "Crepes and Apes" thing.* But around midnight last night, I got socked with a migraine the likes of which I haven't encountered in a long, long time. Tsumani-esque waves of nausea, stabbing pain, the whole nine yards. So, I turned off the alarm and curled up in a fetal ball last night for a little miserable shut-eye. 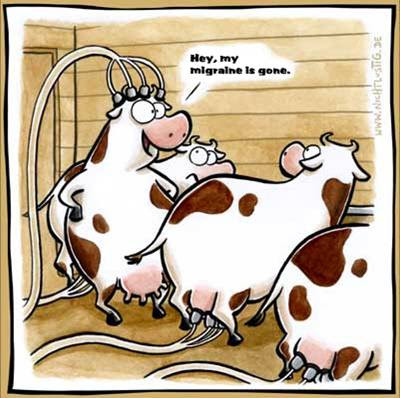 And while I woke up late this morning feeling marginally less queasy, I could feel the heat seeping through the balcony door. Without even opening a window, I knew the air outside was heavy and tangible. The morning was sultry, to borrow a little from "Throw Mama From the Train." It's not fit for man or beast or bug this afternoon, with the heat index close to 100F, so archery and a brisk walk are off my agenda. My cranium is still throbbing, so I'm going to retreat back into my dimly lit living room with a big bottle of water and a fistful of ibuprofen.

However, in my grand plan to continue my campaign to write regularly and keep flogging the blogging horse, I'll share with you a post I wrote just about three years ago about my love of music - and my sadness at missing a rare Crowded House concert in the area because of empty pockets and a car that needed to be shot like Ol' Yeller. This came to mind because I'll be going to hear Crowded House out at Wolf Trap in a few days - and, Dear God and Mutha Nature, hear my plea: let this oppressive heat and humidity let up before I have to sit in the sun on the Wolf Trap lawn, okay?

So, while my aching brain and I wuss out on writing something new, enjoy this: An Act of Simple Devotion. 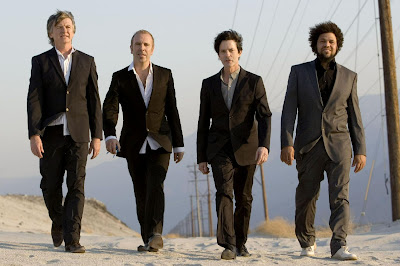 * "Crepes and Apes" refers to the practice of going to see movies early on Sunday mornings (as to avoid much annoying yammering and cell phone activity) in tandem with a stop at the local IHOP. This originated when friends and I went to see the Tim Burton remake of "Planet of the Apes" after an IHOP breakfast during a crepe promotion. And - voila - "Crepes and Apes" was born!
Posted by Merujo at 2:50 PM