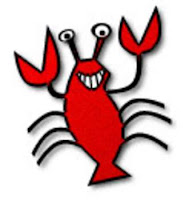 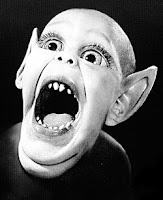 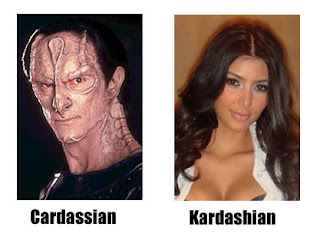 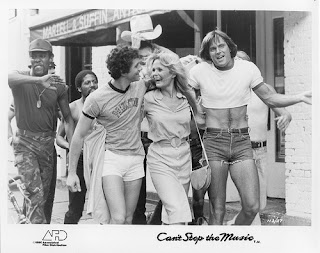 It's a start. Maybe the Muse will take the trash downstairs...
Posted by Merujo at 11:38 PM 2 comments: