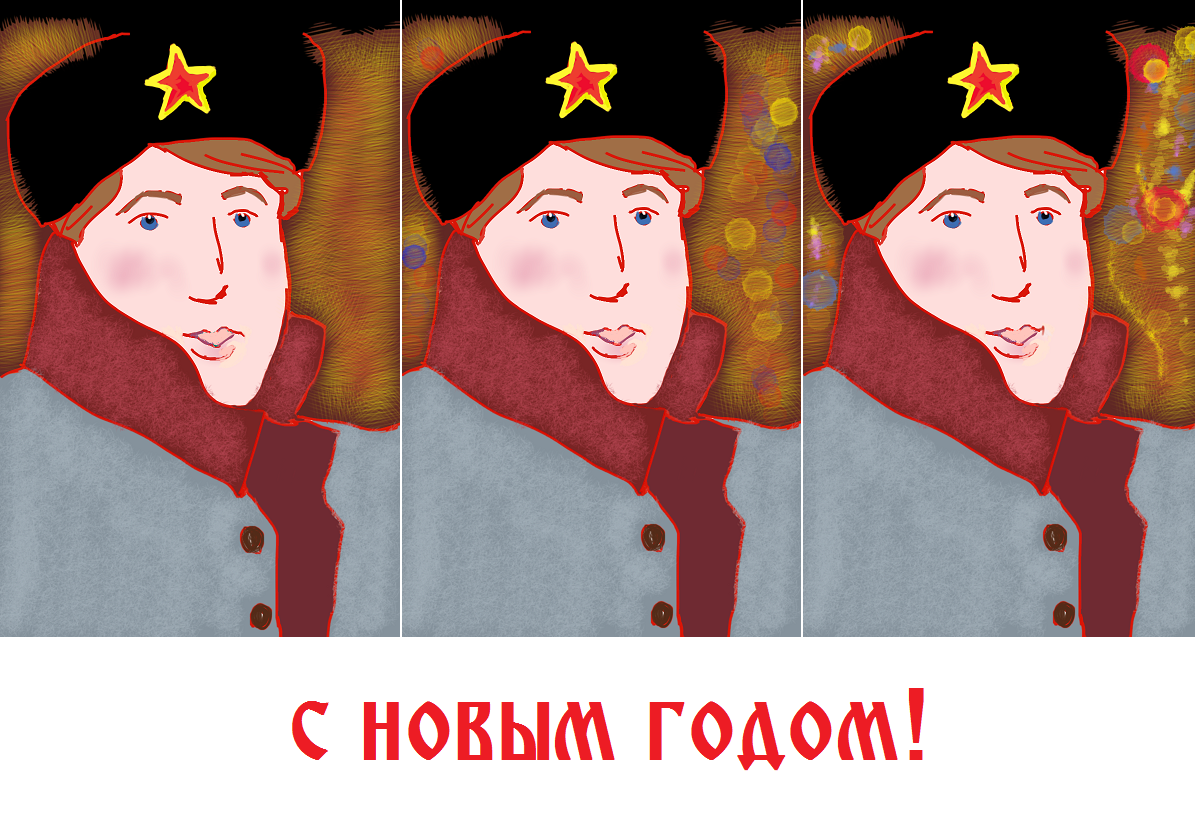 Fabulous post, MJ! I've had 47 New Years now and I can't remember more than one being as memorable as the ones you often describe. (The Millennium Y2K celebration is the only one that stands out clearly in my mind.) Aside from being allowed to stay up and watch Carson on NYE, they've been mostly just another day.

Many warm wishes for the coming year for you! Much love. xoxo