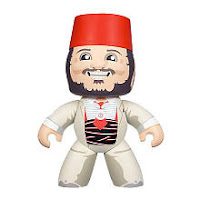 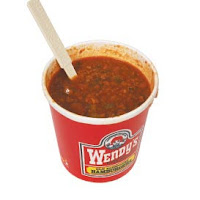 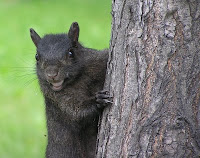 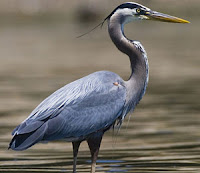 Even if it didn't go as well as you'd hoped, I'm glad you plucked up your courage to do it!

Also, I love Egypt too. Both Indiana Jones style and a huge fascination with the ancient monuments. Enough of a geek to know some hieroglyphs too. ;)

Thanks, Claire-chitsa! I was rusty and rushed, but it still felt good to share stuff. So, next time, I'm going to try something new. I have two weeks to get it together. :)

The symposium was pretty darn amazing. For the past five years, I've been unable to see anything because I've had proposals due. Now, a moratorium is declared on proposals the week of the event -- I don't want to miss it again!

I used to go to National Geograpic lectures at Constitution Hall when I was much younger. I would have loved to been able to attend that symposium.

As for squirrels, I had a pet baby squirrel that was released when he matured. Albino squirrels are very rare and I always like to think of them like the Native American White Buffalo God...Totonka.

Funny story, and I was so happy to follow your tweets and hear that you got up on stage to tell it. Glad to see you blogging again, too. Now I need to get cranked up.