Separated at Birth: "Hollywood Actors Who Should Play Siblings" Edition

I saw "A River Runs Through It" on basic cable a couple of years ago. Very pretty movie. I'm a big fan of Montana (that whole "Big Sky" thing), so I'll sit through two hours of fly fishing and family angst to see some majestic vistas. But watching the movie, I kept thinking, "Wow, David Boreanaz must have been very young when he was in this." I was utterly convinced, after years of watching "Buffy the Vampire Slayer" that I was seeing Angel, the vampire with a soul, trying to reel in some big fishies out there in the wilderness.

Sorry, Craig Sheffer. It's just that you really, really remind me of David Boreanaz. And, can anyone blame me? See evidence below: 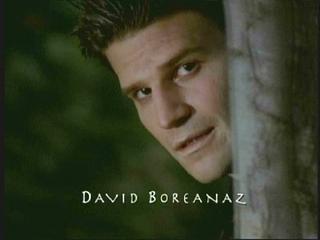 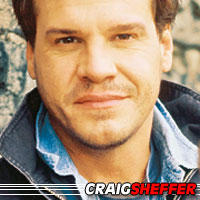 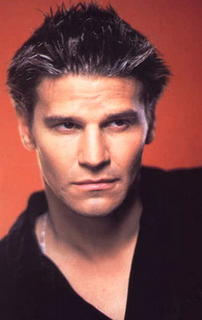 Guy with career that's pretty much tanked. (Of course, post-Angel, other than PETA campaigns and something that's probably going to suck on Fox, Boreanaz hasn't had much luck, either.)


Still, I think they should be cast as brothers in something. If just for my sanity.

Better than that set is this set: 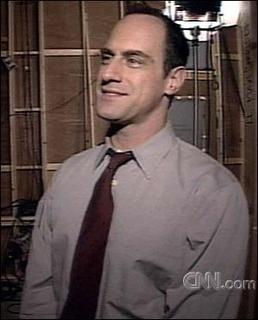 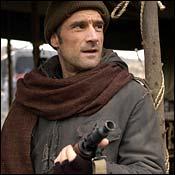 Guy who was in the "Teenage Mutant Ninja Turtles" movie, Elias Koteas. 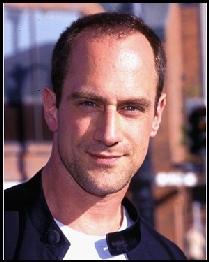 Not quite so lucky.


So, am I nuts, or should these guys be pitching some sort of "intense sibling shows" to someone? FX? WB? Oxygen? How about Bravo? Another reality show? "Being Someone Who Kinda Looks Like a Bigger Celebrity". It would beat Bobby Brown and Whitney to hell and gone. (Please god, let that show end soon...)
Posted by Merujo at 6:11 PM

I'd been meaning to post those thoughts for ages. I remember when Law & Order: SVU first came on the air. I was watching with a friend, and I said, "Omigod! That's the guy who was in "Teenage Mutant Ninja Turtles"!!

There are definitely more separated-at-births, but I can't think of them right now.

Definately about that guy and David B! Not too sure who the other people are...lol.

I have a friend who I always considered similar to David B, but that other guy is a million times more like him!